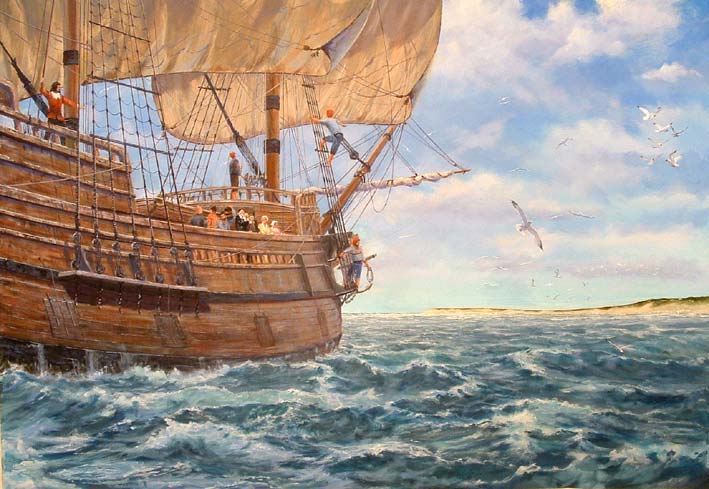 Good and Bad News to Report.  First the Good News:

I can’t believe it’s been over a year and a half since I have written about my DNA journey.  What a long quiet year 2015 was on the DNA front.  So many months have gone by with no new leads.  It was a tough year and full of distractions.  My temp work had me bouncing around between five different jobs.  However, I gained new skills and met some interesting people along the way, so no complaints.

Then, in April, 2016, I received this message from Sandra:

I uploaded my information into gedmatch.com and you were the first person on my list.  I wanted to contact you because I was wondering how you fit into my family.

I’m not looking for anything from you.  I was just curious as to how we’re related.  I’m always fascinated finding new family.

Turns out Sandra is my mother’s cousin AND she is the genealogist in the family!  She sends me my mothers family tree.  For the first time in my life, I have a blood family tree, names, history and stories. It is overwhelming.  I’m in a fog for weeks.  Stunned actually.

Then, in June, this little gem shows up from David:

fyi, have put dna in GEDmatch and your dna in that database  has highest match to ours.
Our ancestry lived mostly in Ohio in the 1800’s.

David and I exchange trees.  We compare dates and names

Great
That is a match
You grandfather our uncle, Byron Rowland, brother of my mom, Gayle Rowland.

Music to my ears! If that wasn’t enough David sends me his family findings, a hundred page document that includes more names, more dates about the Rowland’s …and this note:

attached is tree for our mom, Gayle Rowland
It is same for Byron Rowland
Rowland’s were from Wales
Also, you are a Mayflower descendant

Confused yet? The simple version is that David and Sandra share the same great grandparents, the parents of Gayle and Byron.  David descends from their daughter (Gayle) and Sandra from the brother (Byron). Sandra is my first cousin once removed and David is my second cousin.

There are so many families using DNA sites now. 23andMe lists over 1000 relatives for me, even though I only share one chromosome with most.  Sandra and David, as distant as we three are on the tree, score head and shoulders above the fray. I am thankful for these two diligent genealogists.

Sandra sent the newspaper article with the headline

“Flames in Locked Auto Held Cause of 5 Deaths”
from the Castroville, Texas, Wednesday,
22 Jul 1964 issue of the Dallas Morning News.

My mother married a Captain who served in World War II.  They had five children.  After the death of their youngest son, my mother, Joan, wrote her husband a letter that she was taking the kids and leaving him.  He moved out and went to live with his parents in a nearby town.

Then, one day, perhaps when Joan was at an appointment, he loaded my four half brothers, and sisters, ages two to ten, into the car.  He put them to sleep with exhaust fumes by connecting a hose from the car muffler to a window, then poured gasoline over the car and lit a match.  Here is what the article reports:

“Justice of the Peace C. O. Williams of Devine said his verdict of “murder and suicide” was based on the physical evidence investigators had uncovered.

The evidence, he said, included a letter Loessberg had written to his estranged wife in San Antonio and mailed shortly before driving to the pasture.

Medina County Sheriff Charles Hitzfelder quoted the brief, handwritten note as saying: “You have only yourself to care for now.”

Hitzfelder said the car may have been doused with an inflammable fluid.  The engine’s air cleaner was off the carburetor.

A rancher and three youths who had been rabbit hunting in the area discovered the burning auto.  When found, the vehicle was upright, but had crashed through a fence and sideswiped two trees.”

The Rowland family was in total discord over the horrific murder-suicide.  It was 1964, perhaps they blamed Joan?  She ran to Seattle to live with a distant Aunt.

We know she married again.  She gave birth to me at Harborview Hospital, then, disappeared.  Perhaps, I am her only living descendant?

STILL, SO MANY QUESTIONS

Did her husband know about me?  Is she still alive?  It is possible that she is alive, in her 80’s.  I have all the information I need to find her address, find the marriage certificate, to find her phone number and call her.  I haven’t done any of that.  I just can’t get myself to do anything.

It could also heal.

One thought on “DNA Part Six: The Good and Bad News”