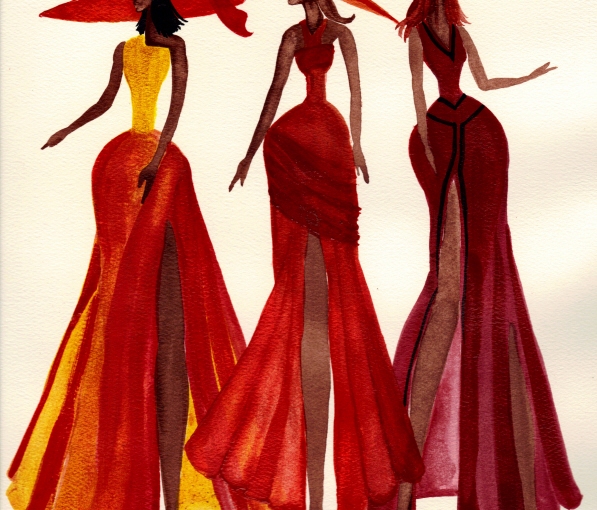 There was a man named Ned

who liked his ladies three

thrice was the number he bed

triple the pleasure to bounce on his knee

Only one at a time did he enjoy

the curves of each lovely lady

His best trickery he did employ

none suspected Ned as shady

One lady as thin as a finger

another voluptuous as melons

the third a passion fruit that lingers

One day all three arrived at the same spot!

Triple was the number he was shot!

On the stone that lays at his head—

Brought down by a 22 caliber

While in midst of a loving spree

Forgot to update his calendar

Note from Shannon:  I don’t often use a ABAB format, but this was a fun poem I wrote for a friend.  I hope you also enjoy it.  If so let me know.  Thanks for visiting 🙂